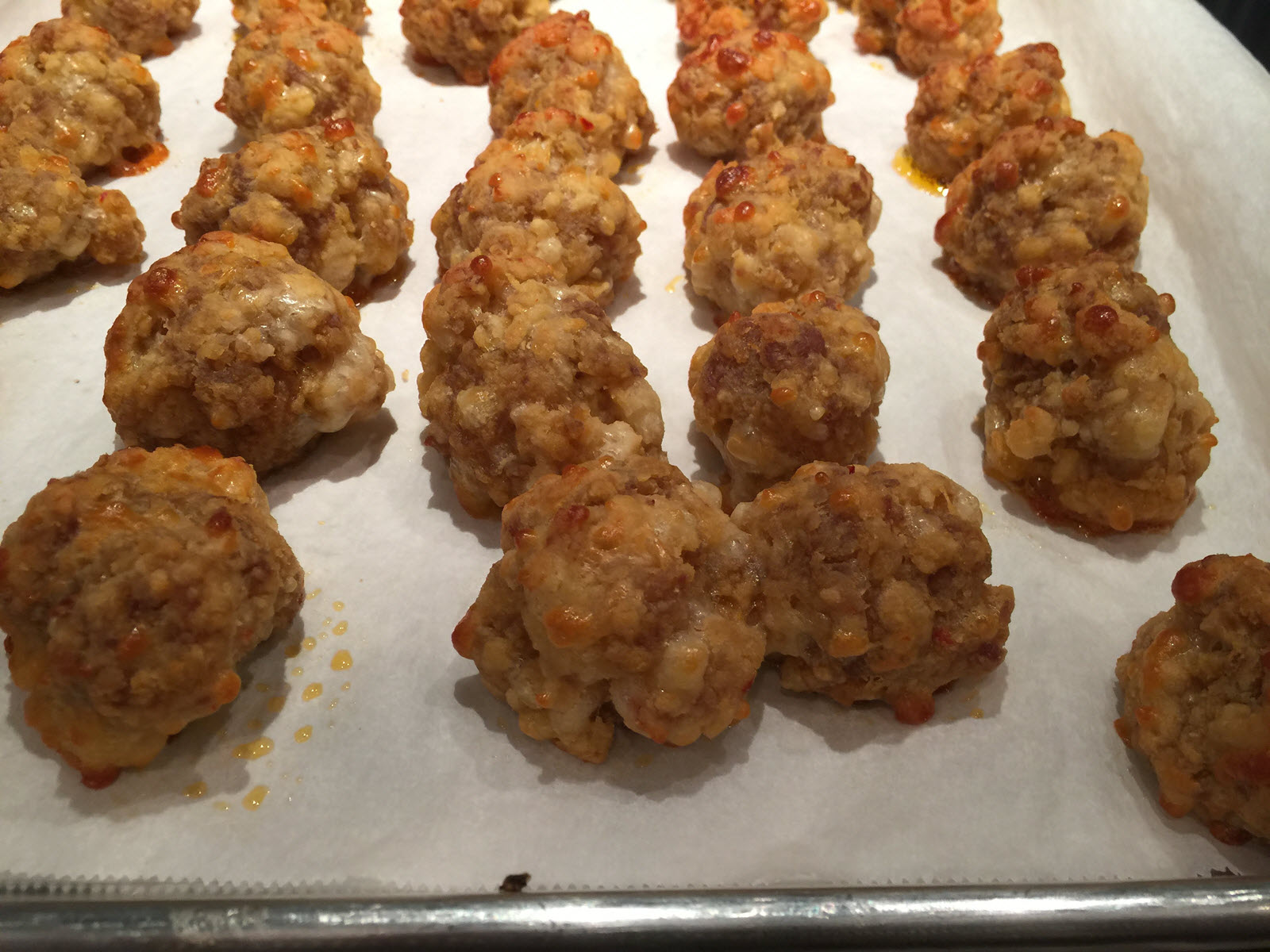 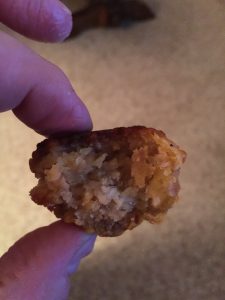 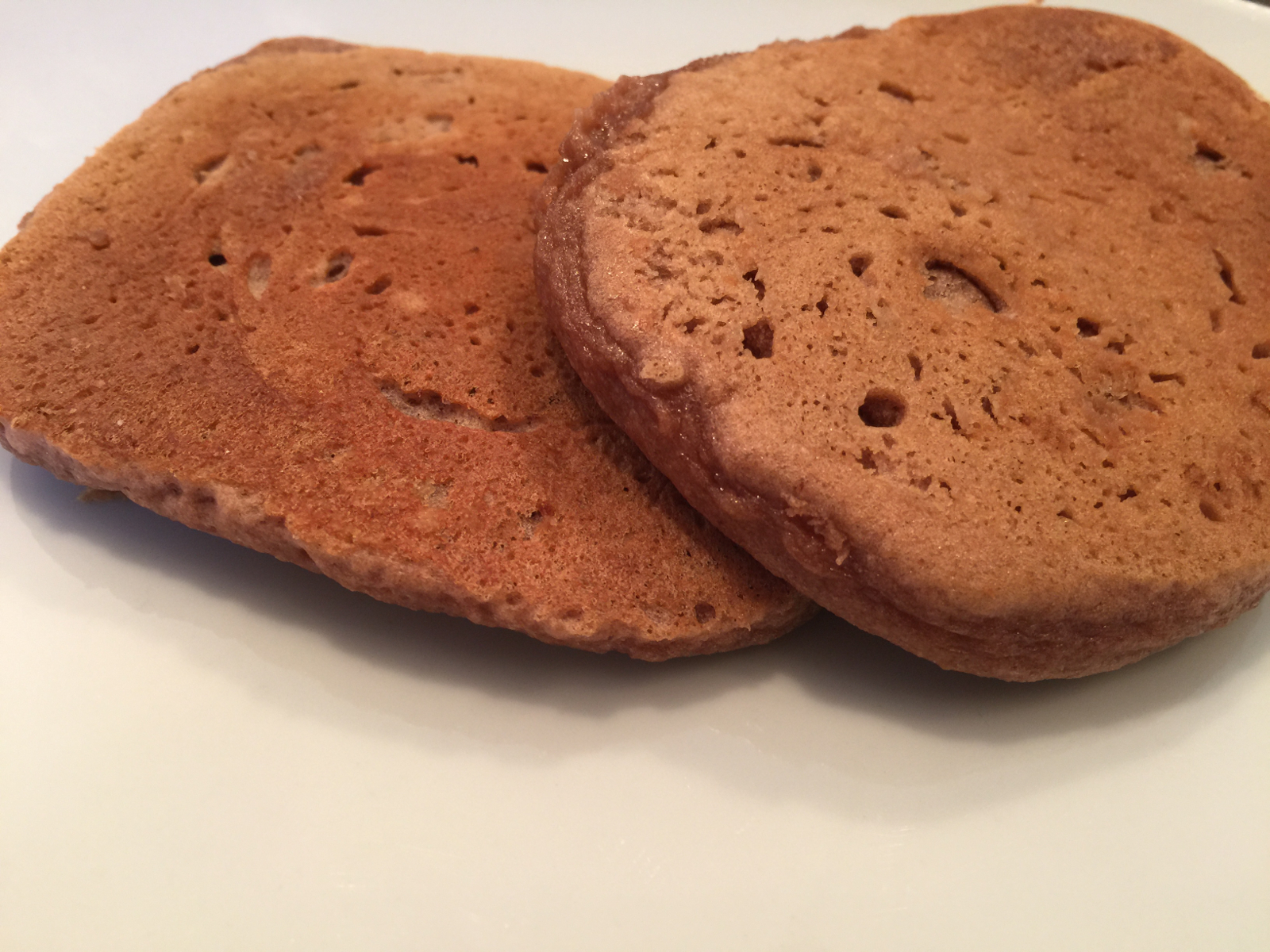 This simple rice is a great side for almost any Tex-Mex dish.

Combine the ingredients and cook the rice how you would normally.